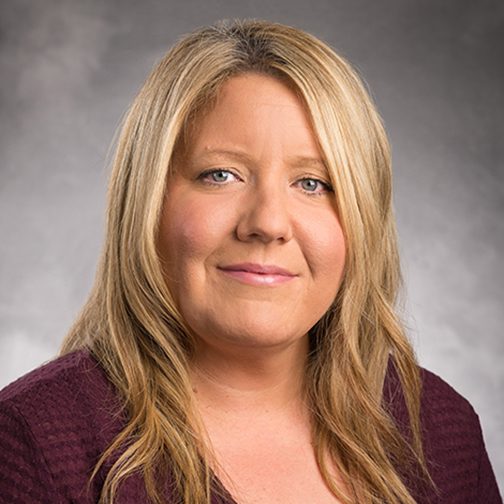 April moved to Central Oregon from the Portland area with her husband in 2008 then joined the La Pine Community Health Center in 2010 as a medical receptionist. Although new to the medical field, April felt that this was her calling. April became the Lead Receptionist in February, 2015 and spent a great deal of time organizing the processes which improved efficiencies and flow throughout the organization. In September, 2016 April was selected to be the Clinic Manager for LCHC’s satellite sites in Sunriver, Gilchrist and Christmas Valley. April enjoys working with patients and employees in each of these communities in Central and Eastern Oregon. April spends time with her husband and two daughters enjoying the outdoor activities offered in this area and has found La Pine a great place to live.