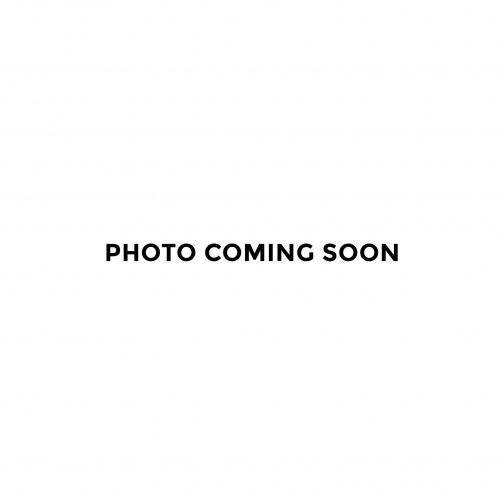 Serving Our Board Since 2022

Rick graduated in Drain, OR and went on to serve in the United States Air Force from 1971 to 17979.  He attended the University of Oregon from 1980 to 1982 where he studied community service and public affairs.  Rick also studied at Portland State University from 1989 to 1992 where he earned a master’s degree in public affairs.  He worked for the Social Security Administration from 1985 to 2004 as a Claims Representative and is now retired.

Our Board Of Directors