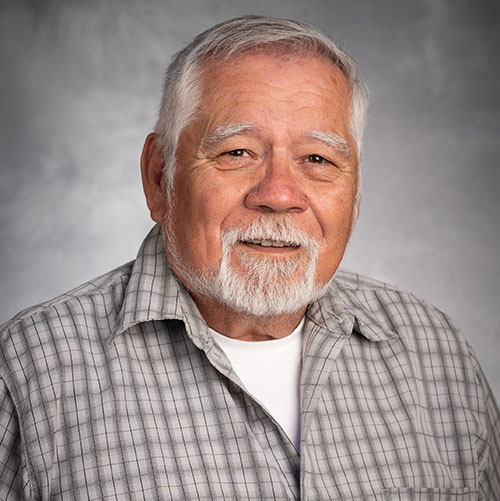 Frank joined the La Pine Community Health Center Board of Directors in February 2019.

Frank served in the United States Army from 1966 to 1968 and served in the Vietnam War.  In 2010, he retired from his position at United Van Lines as the Operations Manager and moved to La Pine.  Over the past ten years, Frank has served as the president of the La Pine Band of Brothers and the La Pine Veterans Outreach.

Our Board Of Directors